The city of Mandvi is adorned with the beauty of history and some of the brilliant landscapes that are adorned with the magnificence of nature and one of the most fascinating sites for tourists to explore. We have prepared you a list of places that are ideal for planning a refreshing trip to the town to rejuvenate your soul. So what are you waiting for plan a mesmerising trip to the city and refresh your mind over the fun-filled vacation? Let us explore the best places to visit in Mandvi that is meant for tourists to admire.

The locals of the town are often spotted sprawling at the beachside and enjoying their weekends with their friends and families. The tourists love to spend some moments of peace and tranquillity with their loved ones. The location of the Mandvi Beach is at the coast of Kutchh in Gujrat and the mesmerising view of the Arabian Sea and the distant horizon where the ocean merges with the sky is a brilliant sight to behold. The white sand and the brilliant beach area houses several windmills which are explored by the beachgoers and the visitors of the town.

The Vijay Vilas Palace is a prominent landmark of the city and showcases the magnificent style of architecture from the past. Built around the 1920s this structure is intricately patterned and one of the most fascinating places for travellers to visit over their sightseeing tour. Constructed by the Raja of Kutchh the palace upholds the cultural heritage of the town and is a spectacular location for tourists to explore. The royal family had to shift to this palace when the terrible earthquake struck Bhuj in 2001. Overlooking the Arabian Sea the palace is certainly one of the most popular locations in the town.

The Jinalaya Jain Temple is another fascinating place in the town of Mandvi and one of the most sacred shrines that are frequented by the devotees. Constructed entirely out of white marble the building is most suited for the travellers to behold the beauty of the past and the intricate designs and patterns that adorn the walls. The windows and the doors are beautifully curated for the spectators to admire and the fine work of art and motifs adorning the temple will render you speechless with their marvellous beauty.

The edifice of Mazar-e-Noorani is certainly another major landmark of the town that you simply cannot miss out on. It is a beauty to behold for the history enthusiasts who are smitten by the intricacy of architecture and the excellent craftsmanship from the olden days. The intriguing structure of the building and the protection and administration within the premises was overseen by the Dawoodi Bohra Community. It is completely designed of marble and is one of the most brilliant monuments in the town of Mandvi. The building is surrounded by sprawling gardens and lawns meant for the tourist to engage in walks and light strolls.

The shipyard or the dock of Mandvi is another picturesque location for the mechanical work pace of the workers and the engaging style of work for the sailors. The continuous loading and unloading of goods and items from the massive ships is something that will leave you awestruck. The systematic pace of work and the hubbub of the shipyard is certainly something that you should observe when you are in the town of Mandvi. The shipbuilding business here is greatly flourished and the traveller to the town do not miss out on the opportunity to have a look around this place.

The Roha Fort in Mandvi is located at a distance of forty-eight kilometres from the main town of Mandvi and is one of the best places for history buffs to explore. The massive fort is left in ruins in the city but the beauty of the ancient architectural work is certainly going to leave you mesmerised. The palace of the Sumara princess was constructed within the boundaries of the fort. The British later captured the fort and some renovation and demodulation were made here later on. You must plan a trip to this brilliant fort in the town of Mandvi.

The Shri Bhadreshwad Jain temple is a prominent holy site in the town of Kutchh and frequented by tourists who wish to witness the beauty of the sacred shrine and seek blessings from the deities. The intricate style of architecture and designs are surely going to render you speechless with elegance and grace. The temple is a strikingly important location in the Bhadreshwar region and visitors from near and far come to witness the wonders of the town. The temple was constructed on the 45th death anniversary of Lord Mahavira's demise.

The Bustard Sanctuary is located in the quaint village of Jakhau in the districts of Gujarat and is a much sought after location among travellers and bird watching enthusiasts. The sanctuary was established to protect the birds from the poachers who aim to kill these magnificent species for business. The endangered species of Bustards are preserved within the reserve forests which spread over a region of two square kilometres. The travellers love to take walks in this region and engage in bird watching sessions. The magnificent vegetation of the forests is certainly going to be delightful for nature lovers.

The wide stretch of deserts offers a spectacular view of the white dunes that leave the tourists enthralled. The beauty of the Thar Desert is certainly going to leave you with a sense of liberty and freedom. The three thousand square kilometres of sandy stretch is marvellous to look at. The beauty of the Arabian Sea is certainly a must-visit for the beachgoers who are observed to sprawl along the coastline. The annual festival that is held in Rann is incredible for travellers to explore and acquire the handicraft products that are sold in the fairs.

The heritage city of Bhuj is a prominent tourist destination in Gujarat and explored by the travellers you head to Mandvi for a refreshing vacation. The Bhujiyo Dungar hill station in town offers a magnificent view of the horizon from the peak. Trekkers are often spotted at the cliff engaging in picture clicking sessions here.  You will get a view of the vast stretches of deserts and several temples are also located on these ranges which are frequented by travellers who are thrilled by the trek to the summit of the hills which makes the journey even more exciting.

The Shyamji Krishna Verma Memorial is located about five kilometres from the town of Mandvi and is a spectacular region for travellers to explore when tourists are viewing the sightseeing destinations in this region. This place is also known by the name of Kranti Teertb because Shyamji Verma was a renowned freedom fighter of Gujarat and the memorial was constructed in his honour in 2010. He died in the year 1857 during the massive uprise or the period of mutiny. He was a socialist who fought for the cause of the Indians.

Jainalaya Jain temple is a well-known pilgrimage centre in the region of Mandvi and frequented by tourists who wish to witness the intricate style of architecture and design work from the past.  The Jinalaya Jain Temple is designed of marble and white stones and is marvellous for the spectators to admire. Located in the Kodai village, the temple is designed in an octagonal structure and is spectacular for visitors to admire. Lord Mahavira is worshipped in the main temple complex while other Tirthankaras are worshipped in separate hall rooms on the premises.

What is the way to reach Mandvi from Bhuj?

How do we commute to Mandvi Beach from Ahmedabad?

Mandvi does not have any rail station in the town thus you can get a direct train to the Beach of Mandvi. The closest station from Mandvi is about 411 km away from Surat. So from Ahmedabad, you have to take a train to the station of Surat from where you can get buses and local vehicles to travel to the city of Mandvi. You might also get private cars which can be hired from the bust stop. The total travel time takes up to seven hours for the tourists to reach the beaches of Mandvi. 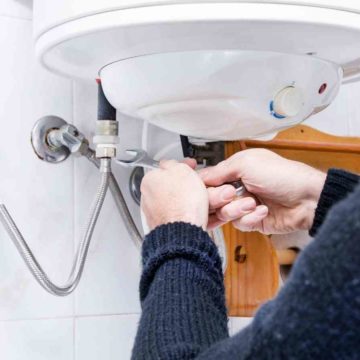 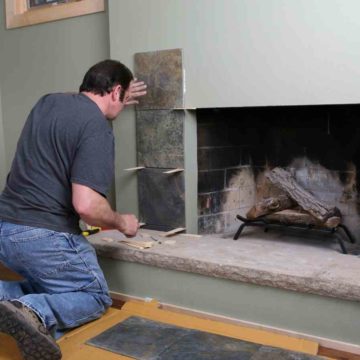 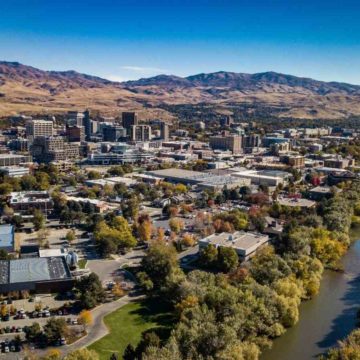